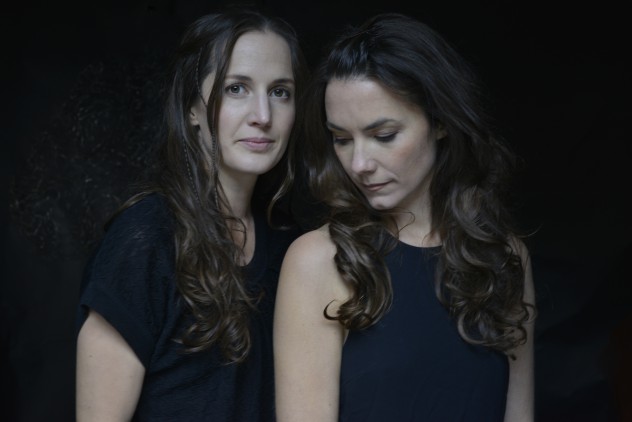 ’LISAS’ is a duo consisting of Lisa Rydberg, violin and Lisa Eriksson Långbacka, accordion – two unique voices from the Swedish Folk Music scene. They started playing together in 2011 but the seeds of the duo were sown much earlier as both of them had heard from various quarters: You two should play together!

The co-operation has been intensive. The repertoire, which they found quickly, consists of traditional songs from Hälsingland and Dalarna (two Swedish landscapes where folk music has particularly strong roots) as well as their own compositions, influenced by folk music, baroque music, tango… The two Lisas invite you to enjoy of music that stretches the genre bounds with curiosity and of ensemble playing that is characterized by sensitive ears and intensity.

They played together with artists such as Gjermund Larsen, the Swedish classical trio Zilliacus/Persson/Raitinen and the Danish National Vocal Ensemble. LISAS have also represented Sweden at the EBU (European Radio Union) festival in Croatia 2011, toured around Sweden and performed at the international festival Carrefour Mondial de l’Accordeon in Québec (Canada) as well as Musikfestspiele in Potsdam (Germany).

In March 2017 they released their first album “Fiddle and Accordion Conversations“.

With our classical training as a base and with feet firmly in the Swedish folk music tradition, we invite Father Bach to dance his own dance side by side with the Swedish “polska”. There is much common ground – melody lines, harmony sequences, accentuations, ornamentations and rhythmic inclinations – that together gives the groove to which both styles aspire.

During the Baroque period the clear distinction between “classical” music and “folk” music, to which we are accustomed today, did not exist. There was a living tradition of dances that were sometimes written down, sometimes passed on orally. During the 18th Century, a part of Swedish church organists work was to play dance music with local folk musicians at weddings and other celebrations. It’s undeniably a tantalizing thought that these musicians, often of foreign heritage, who could play notated music, maybe, just maybe, sometimes taught a Swedish folk musician a minuet, a bourrée or a courante from their homeland. Maybe even something from the hands of Johann Sebastian…

We have chosen to – from our feeling for the music – create a meeting where the thought can play freely. Bach and the Swedish folk musicians, what if they really did meet? 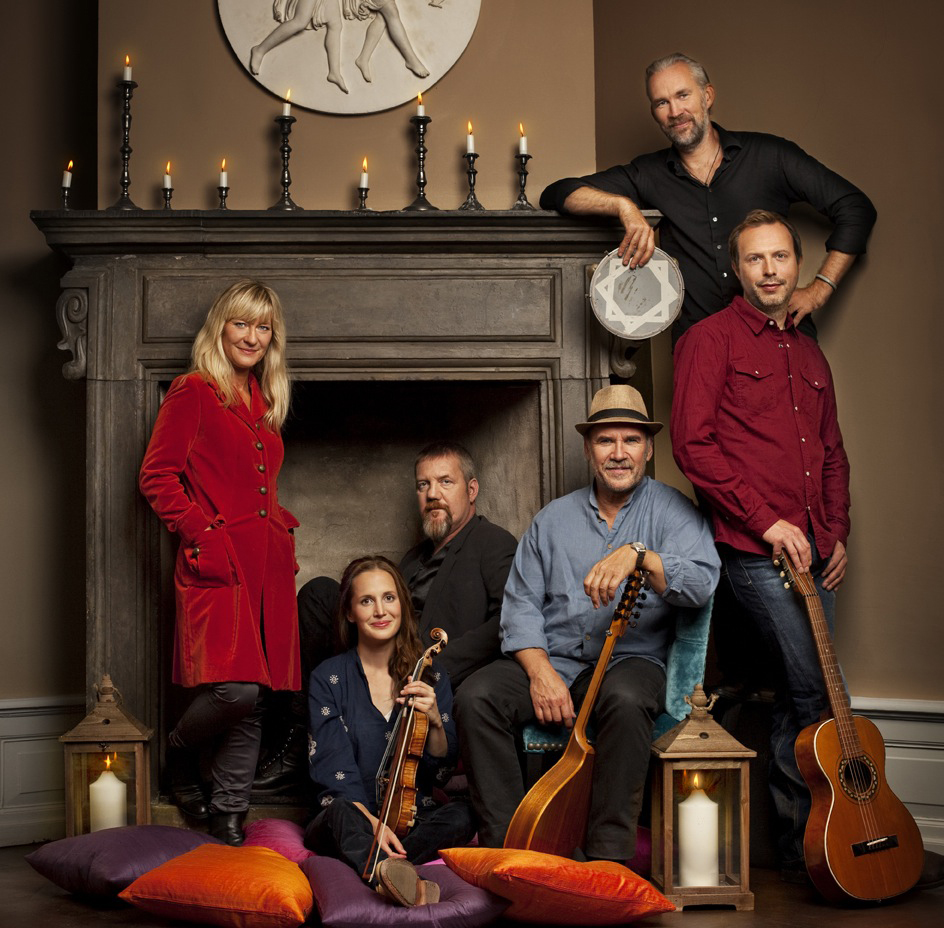